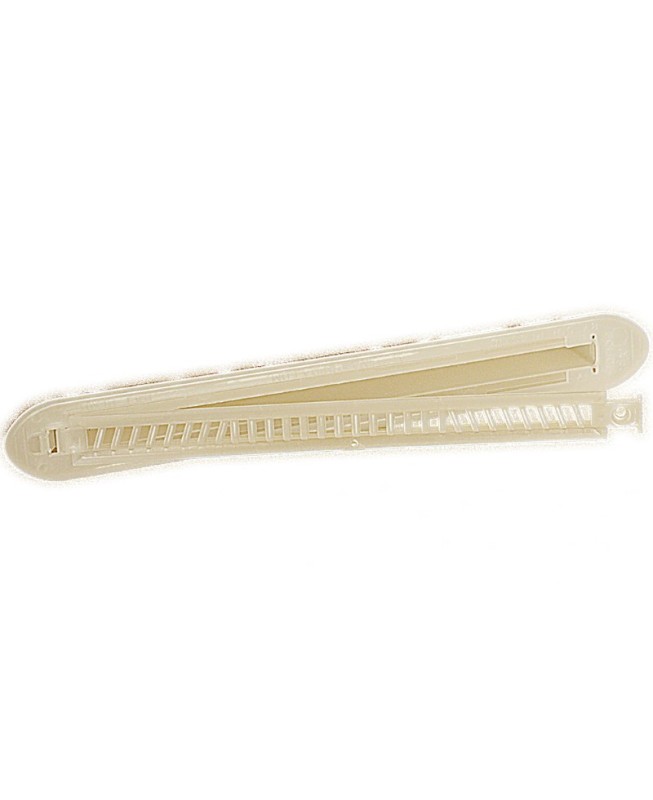 "AETHINA STOP" is the trap for dealing with the new alarm of the AETHINA TUMIDA, the beetle that has appeared in Italy since 2014, starting from the region of Calabria and that has become a serious problem throughout our territory and that is taking away the sleep of a large number of our beekeepers.

The trap is placed inside the hive, resting high among the honeycombs near the brood. The small beetle is attracted by the liquid contained in the trap from which it will no longer be able to escape.

30 other products in the same category: